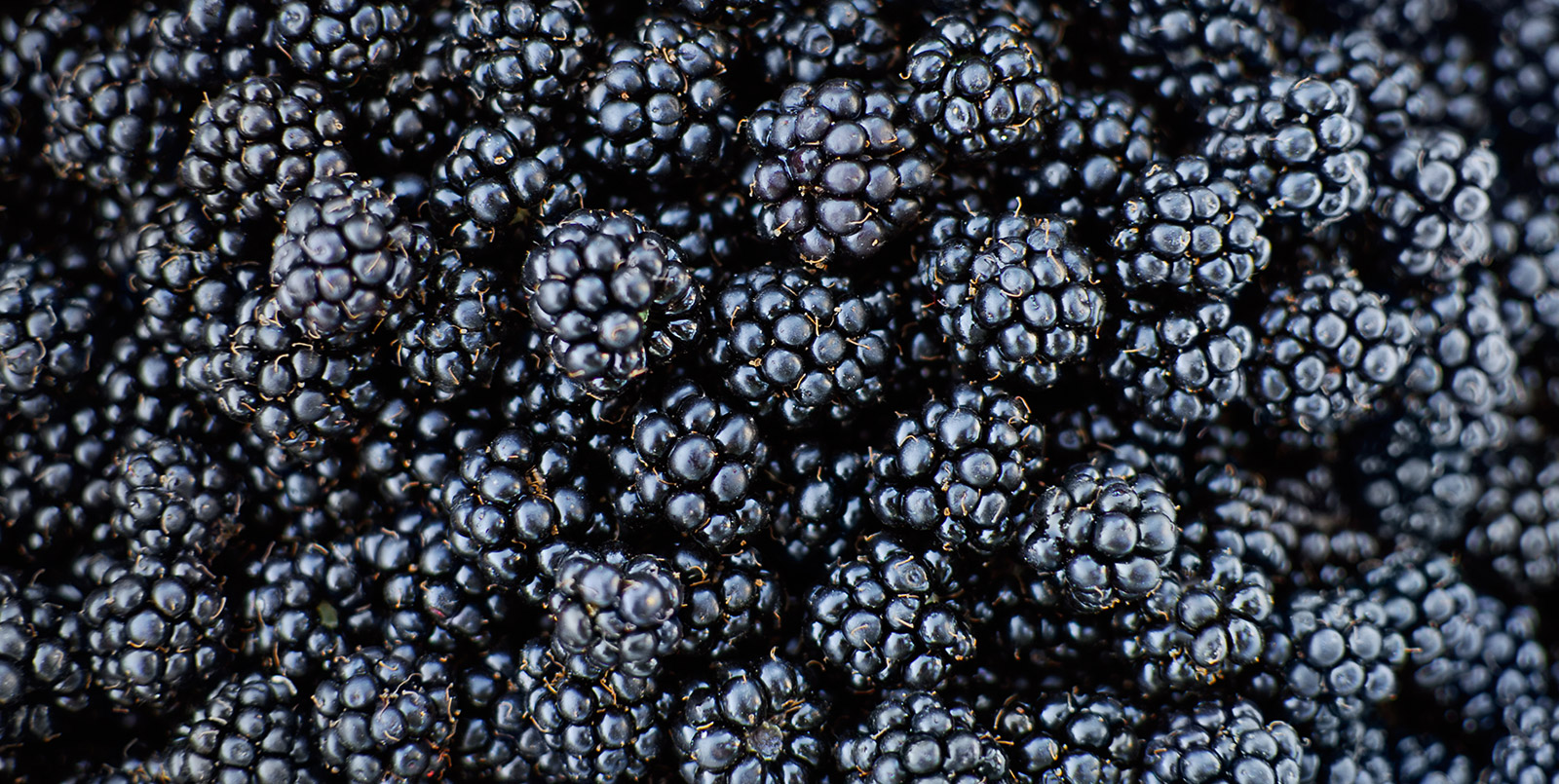 for a wide range of businesses and markets

Blackcurrant bushes produce bunches of dark purple to black fruits in mid to late summer, Blackcurrants have a tart flavour and are a great source of vitamin C. The can be used to make Pies, Jams, Cordials and sauces and even Cassis.

Gooseberries can thrive in many soil types, with bushes able to cope with temperatures down to -35°c. Perfect filling for deserts such as Pies, Fools and Crumbles, even Tea can be made with the fruit.

Blackberries are a relative of the rose, often referred to as ‘Brambles’, there are over 2000 varieties found throughout the world. Great for Jams, Pies and liqueurs.

Raspberries have been a staple of the diet since pre-historic times, though have only been cultivated in Europe from The 17th Century. Raspberries are Left to ripen on the cane, raspberries unlike many other fruit does not continue to ripen once picked. A perfect ingredient or filling for a variety of deserts, raspberries produce great tasting juice & puree.

Introduced into Europe by Marco Polo in the 13th Century, as a native of Siberia the plant requires large amounts of water and cold weather to thrive. First grown in Great Britain in the 16th Century, initially used as a drug due to its medicinal properties. Introduced into British food in the 18th Century. Universally recognised for its use in pies and crumbles this versatile stem can also be made into jellies, jams, smoothies and even wine.

Harvest times: May to June then August to September

Widely grown throughout the world, the strawberry consistently ranks as peoples favourite fruit, not only being great tasting and good looking the Strawberry also offers a variety of health benefits, providing vitamin C , folic acid and potassium. There are records of cultivation dating back to the 16th Century. The combination of strawberries & and cream has been attributed to Thomas Wolsey during the reign of Henry VIII. A hugely versatile fruit, as an ingredient or on its own.

Redcurrants are closely related to Blackcurrants though they grow more like Gooseberries. A sweet but complex flavour, great for Pies sauces and Jams. Juices and Cordials. 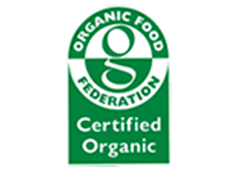 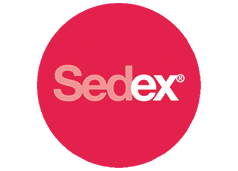 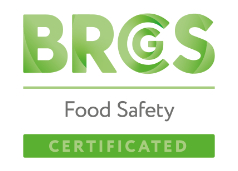 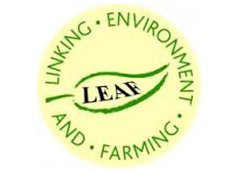 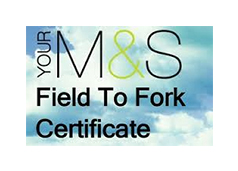 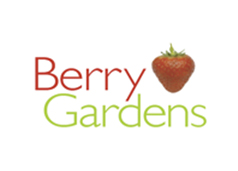 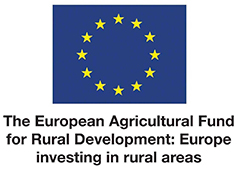 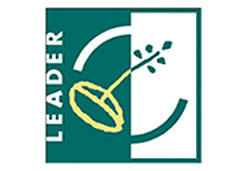